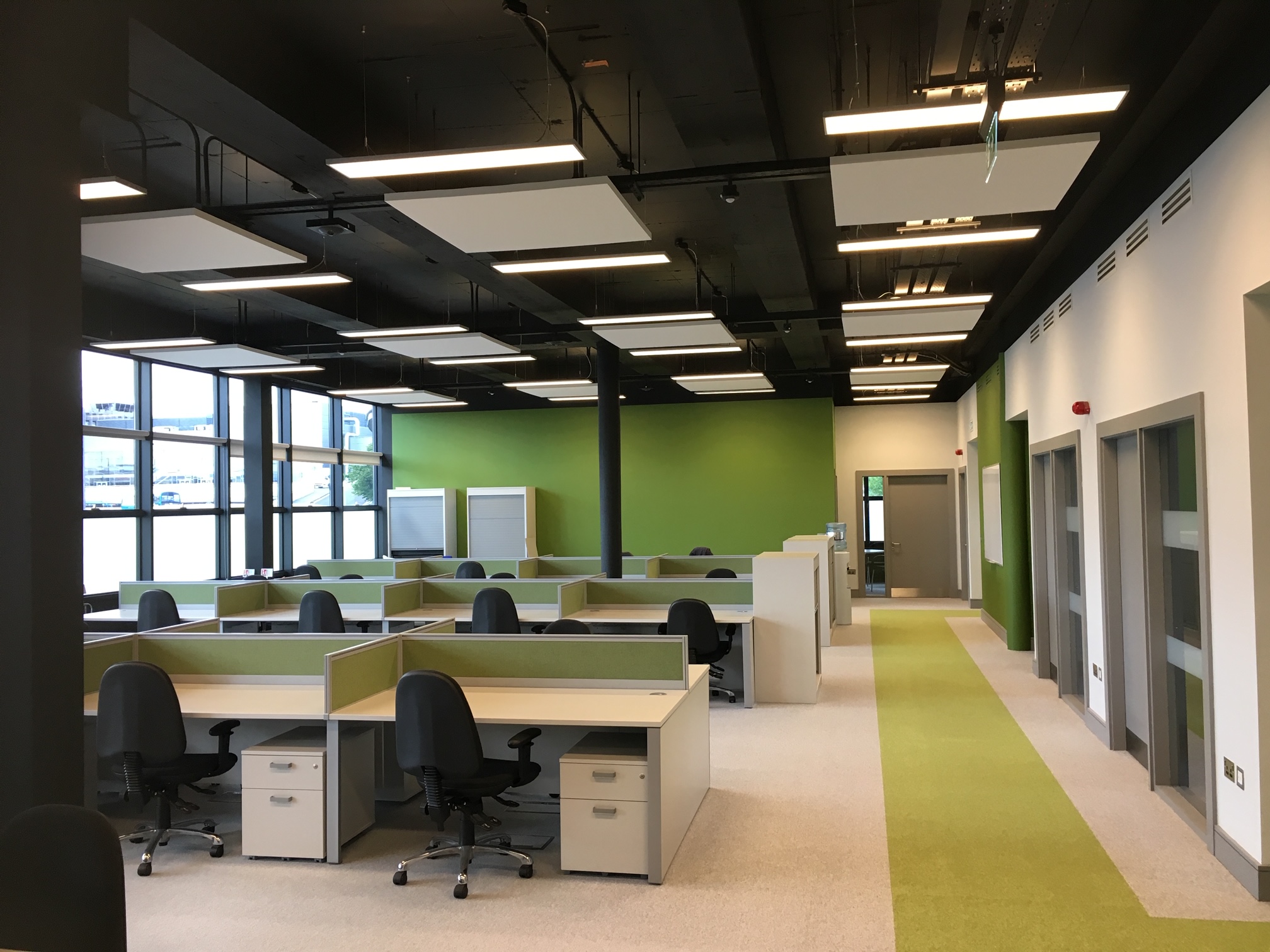 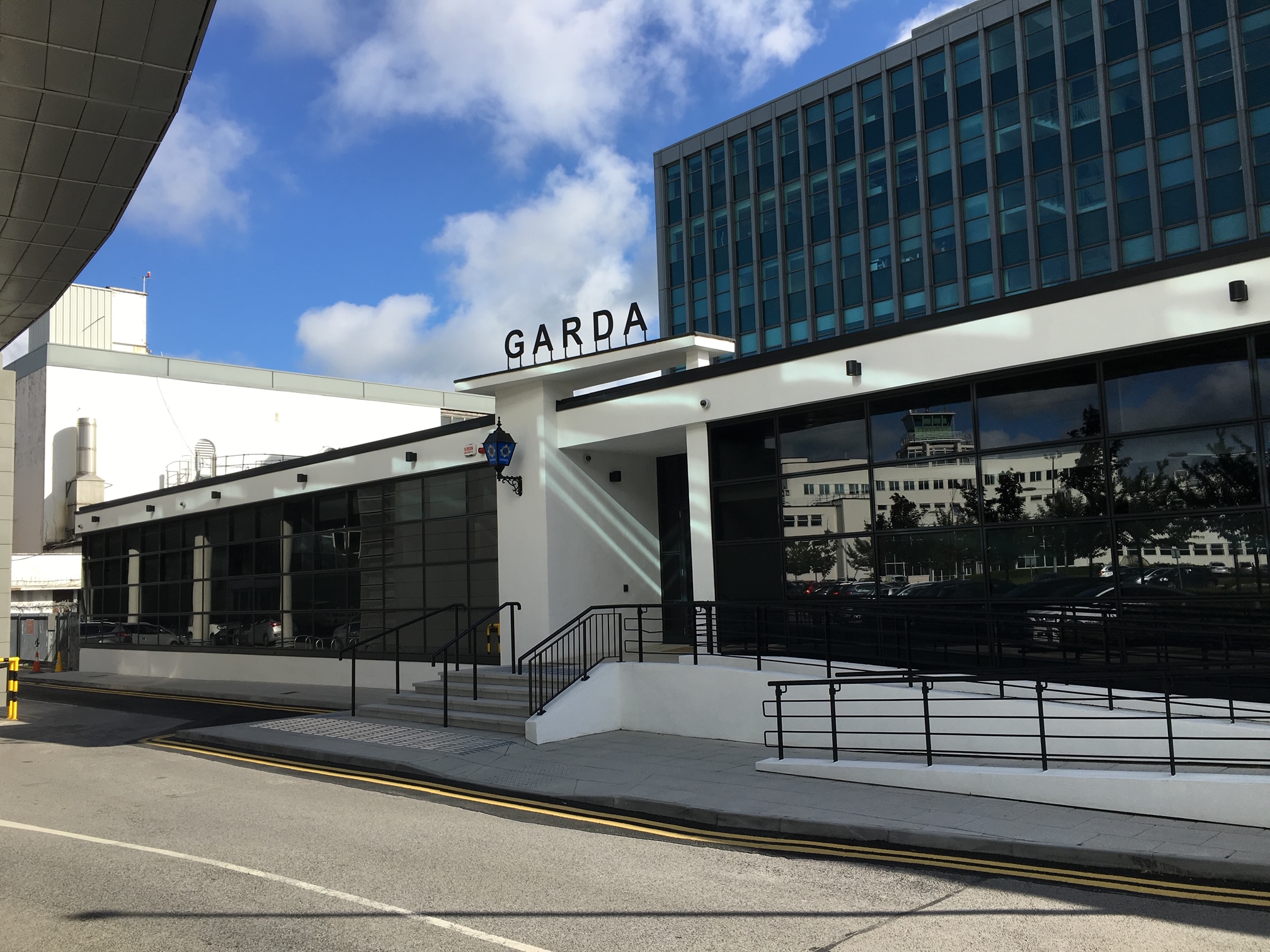 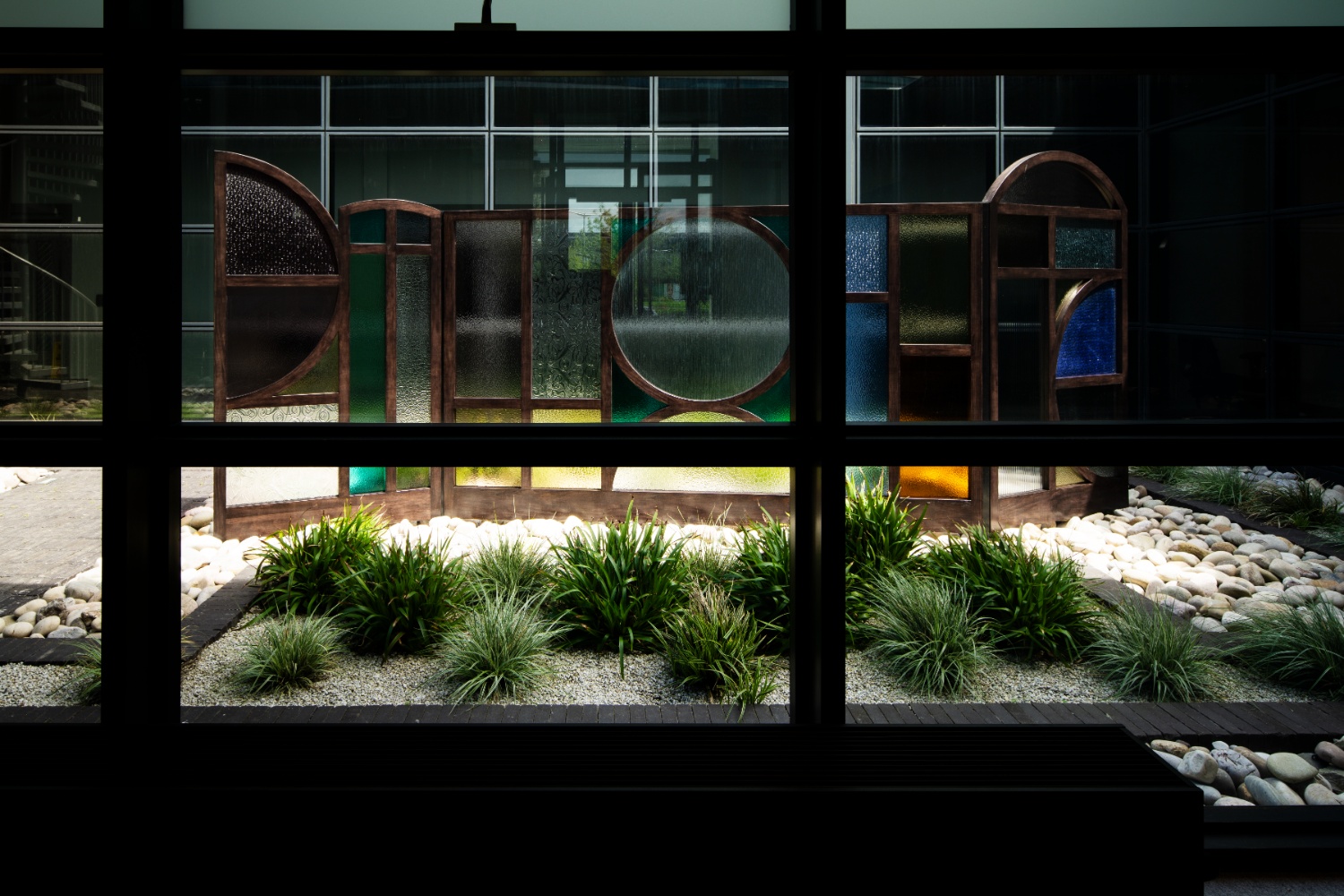 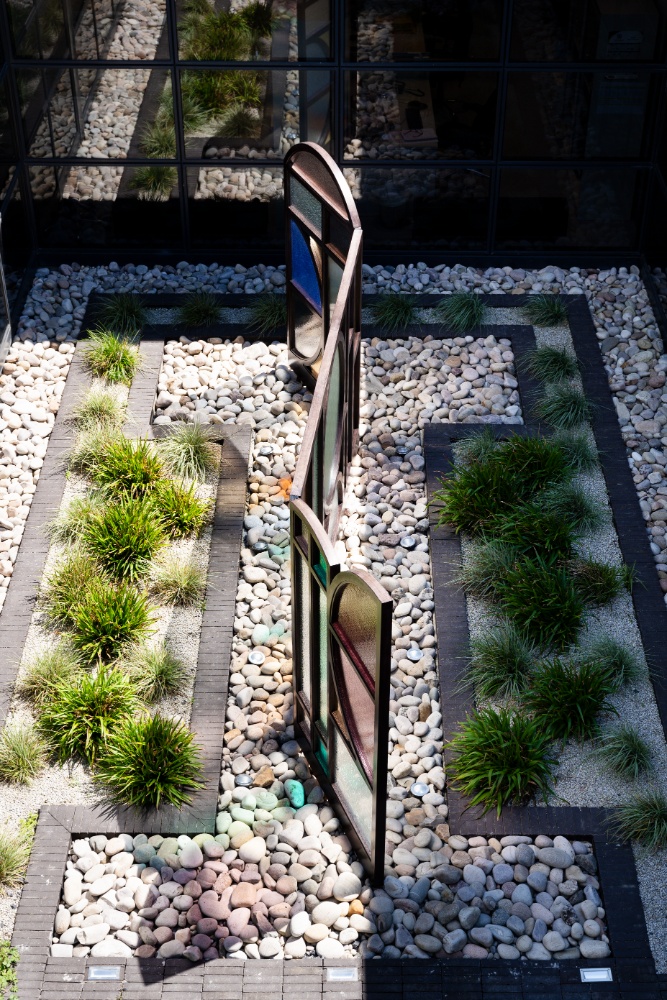 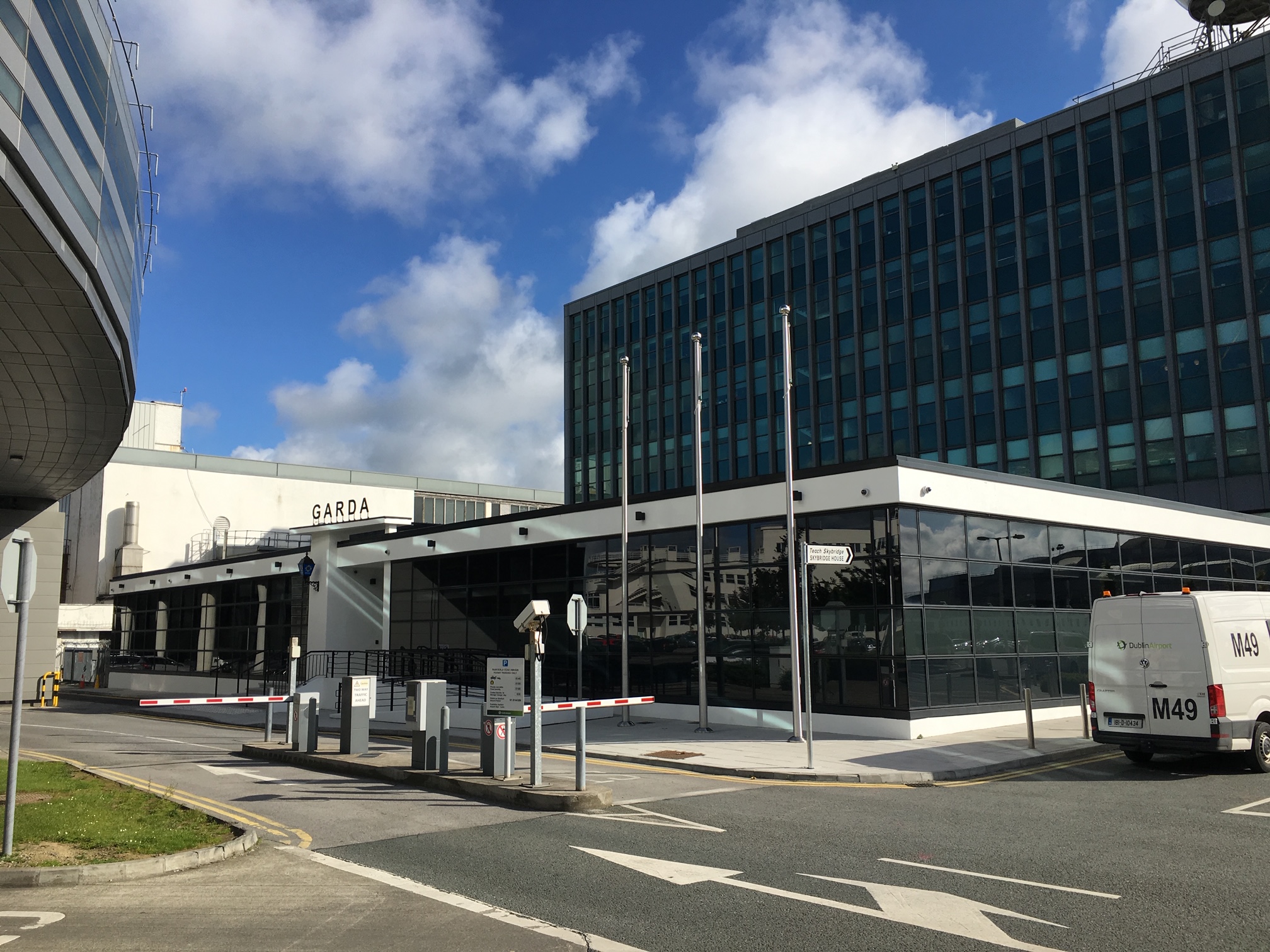 The existing single-storey structure was originally designed as a canteen building for airport staff. More recently, it had accommodated staff from the Garda National Immigration Bureau, however the use was inefficient and the building was in poor condition. The airport Garda Station was accommodated in a separate building nearby. The brief for the project was to amalgamate both the GNIB and Garda Station Siochana in a single building which would provide all facilities required for their airport operations.

The retrofitted building provides open plan office accommodation for the GNIB staff and a fully functioning Garda Station, each entity having separate work areas but sharing toilets, locker/changing facilities, kitchen and a canteen.

The Garda Station provides a new public office, a parade room, offices and a secure detention suite with four cells and interview rooms. The building is unique in that the building has a direct ‘airside’ link allowing detainees to be taken to and from aircraft.

The external fabric of the building features extensive black framed dark-tinted glazed screens set against a white rendered concrete background. Internally the building was stripped back to the raw structural shell and rebuilt. The ceiling in the main open plan area is exposed to the concrete slab to maximise height and quality of the interior space.

The rectangular building plan is arranged around a central courtyard which has been landscaped and features a specially commissioned artwork ‘Screen’ by artist Niamh O’Malley. The courtyard and screen form the backdrop to the public office. The public desk is a bespoke furniture piece crafted from white oak.

< Back to projects
Trees on the Quays ‘TOTQ’ >